Seth’s favorite jokes from the week of September 7. 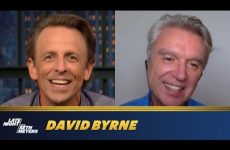 David Byrne Collaborated with Spike Lee on His Broadway Film 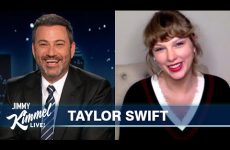 Dua Lipa Encouraged Her Fans to Vote in the 2020 Election 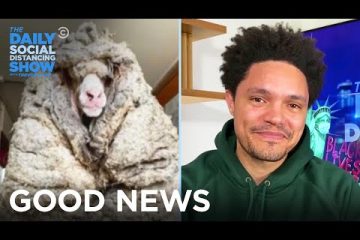 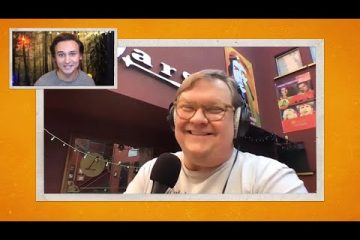 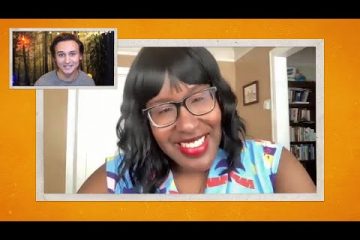