Samuel talks about guest hosting Kimmel in 2020, his travel with Magic Johnson, going to Magic’s wife Cookie’s birthday party in France with Anthony Anderson, inviting Jimmy to go on the boat that he rents for his daughter, talking to Michael Jordan at NBA Finals games in the 90’s with Spike Lee, trash talking Steve Kerr, tattling on Reggie Miller for throwing gum at a referee, playing a character with dementia in his new Apple TV+ show “The Last Days of Ptolemy Grey,” and reprising his role as Nick Fury in “Secret Invasion” and The Marvels. #GameNight #NBAFinals

Trump Washes His Hands of the Coronavirus 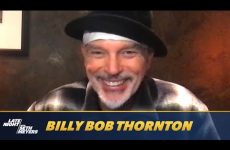 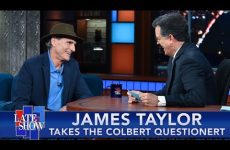 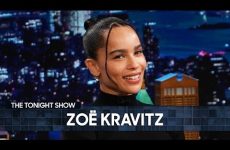 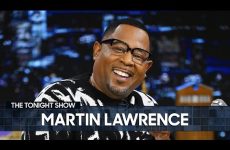 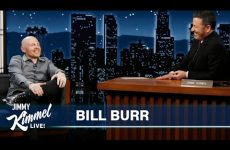 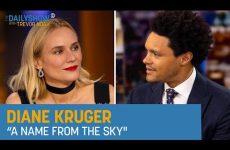 Diane Kruger – “A Name from the Sky” | The Daily Show 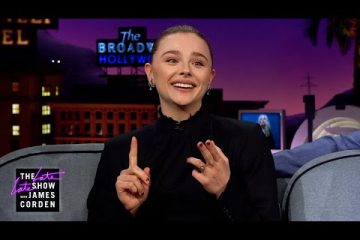 Chloë Grace Moretz Faked Being a Brit for Scorsese 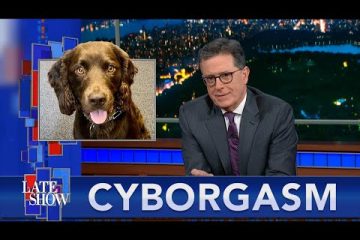