Rudy Giuliani Lies About Lying About ‘No Collusion’

Rudy Giuliani made another crazy appearance on CNN where he claimed that he never said that there was ‘no collusion’ between the Trump Administration and Russia. If we didn’t have it on video it would almost be too much to believe. In the meantime, there are new details about Trump’s former lawyer Michael Cohen. According to the Wall Street Journal and Cohen himself, in the lead-up to Trump’s run for President, Cohen hired a company to rig online polls in Trump’s favor. In addition, he also had a Twitter account created for him called ‘Women for Cohen.’ 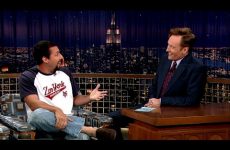 None of the Above

Seth Learns How to Make the Perfect Martha Stewart Martini 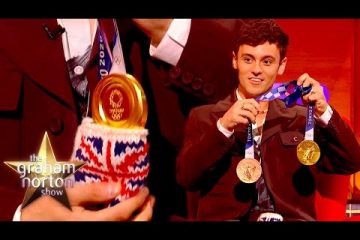 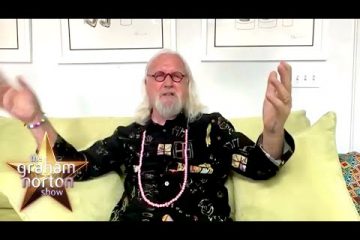 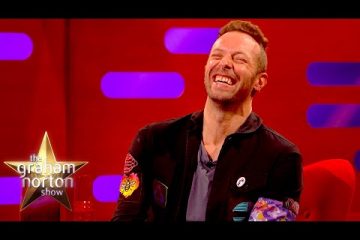