Ron Funches Is Really Going to Wrestle a Wrestler

James Corden welcomes Ron Funches to Stage 56 and Ron shares his Top 4 fast foods, which creates a little controversy. And Ron tells James about celebrating his first wedding anniversary in Europe, complete with a beautiful bout of seasickness. Speaking of sickness, James asks Ron what happened to cause his slip and slide show to be canceled during production. And the “Trolls: TrollsTopia” tells James just how he came to find himself in an upcoming wrestling match against the truly awful Tony Deppen. What The Hell Happened This Week? Week of 7/27/2020 | The Daily Social Distancing Show 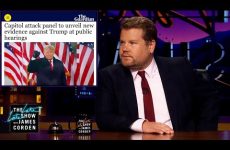 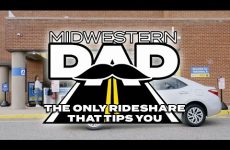 Midwestern Dad: The Only Ride Share That Tips You Alison Roman Explains How To Care For A Sourdough Starter 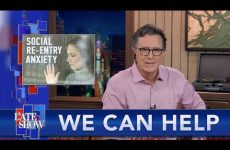 Get Help For Your Re-Entry Anxiety 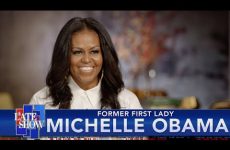