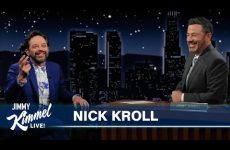 Nick Kroll on Kanye West, Hearing People’s Pooping in Their Pants Stories & Halloween with His Son 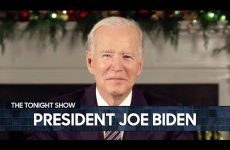 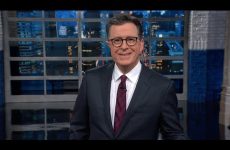 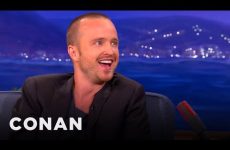 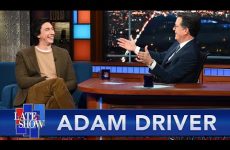 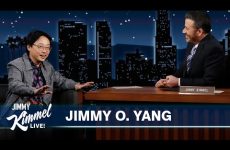 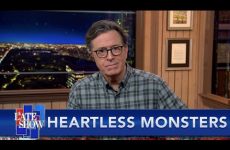 Cruelty Was The Plan: Chilling News About The Human Toll Of Trump’s Child Separation Policy 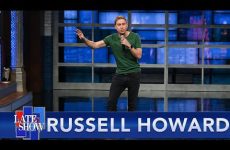