(Original airdate: 07/14/05) Rob Zombie tells Conan about watching 9 hours of television a day as a kid, his parents’ carnival career, and his lifelong hatred for clowns. 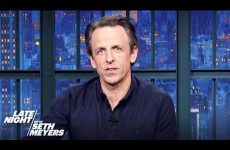 Seth Meyers Addresses the Armed Insurrection at the U.S. Capitol 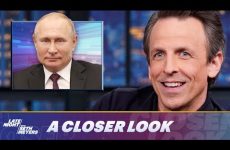 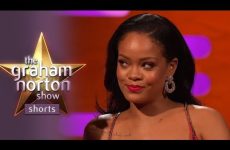 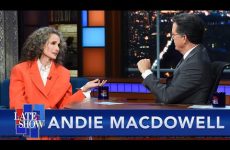 For The Record: Andie MacDowell Is Not Charlie Chaplin’s Daughter 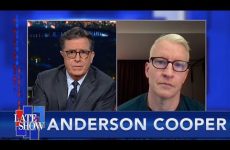 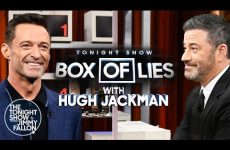 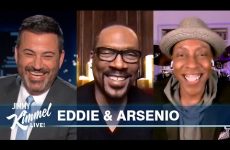 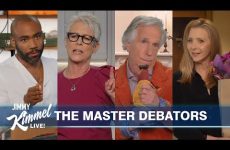 Celebrities Recreate a REAL ARGUMENT on the Nextdoor App 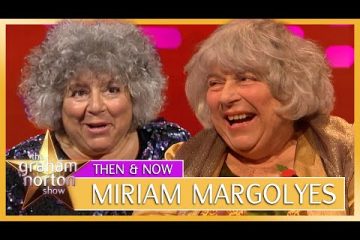 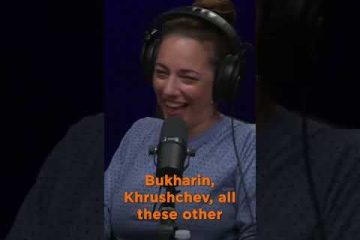 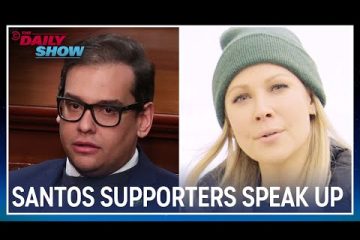