Rob Lowe Has A Few Ideas For A Novel | Literally! with Rob Lowe

Rob responds to a fan who wonders if he would ever pen a fiction novel, and if so, about what? 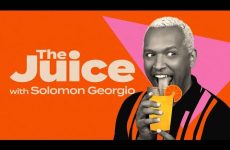 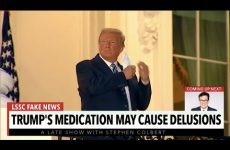 Is Donald Trump Tripping On Dexamethasone? 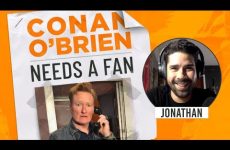 If Conan Were An Animal, What Would He Be? | Conan O’Brien Needs a Fan 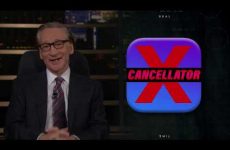 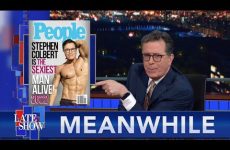 How Did a Bachelorette Party Get In? 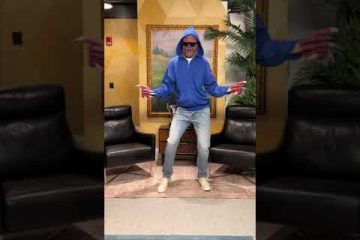 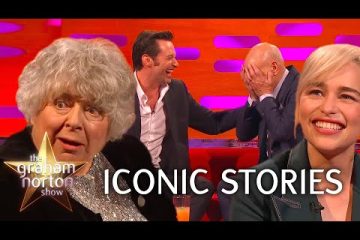 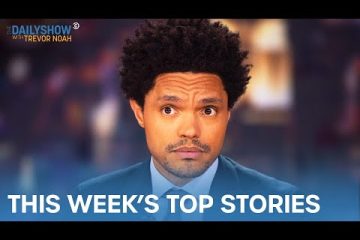