Rob Lowe Gives An Update On His Upcoming Projects | Literally! With Rob Lowe

Rob updates fans on his upcoming roles and the potential of a new book. 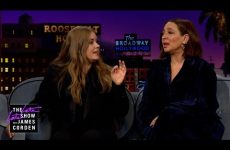 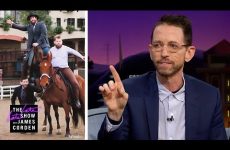 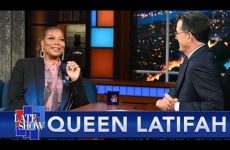 My First Thriller! – Queen Latifah On Her Netflix Film, “End of the Road” 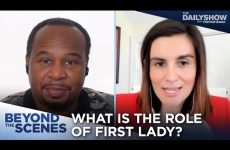 America’s First Ladies: Their Changing Role and Influence – Beyond the Scenes | The Daily Show 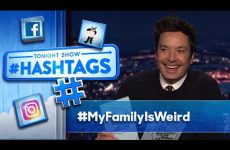 Stacey Abrams: We Need The Senate To Pass The HEROES Act 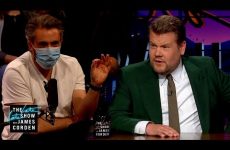 What Happened to Jolly Cowboys in Movies? 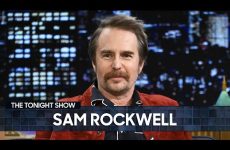 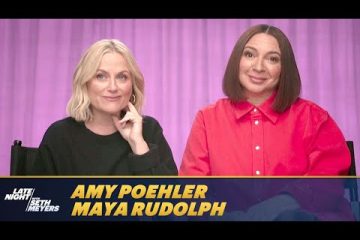 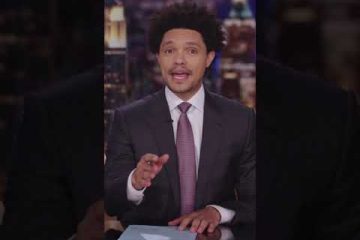 The 2026 World Cup should be interesting #dailyshow #comedy #worldcup #worldcup2022 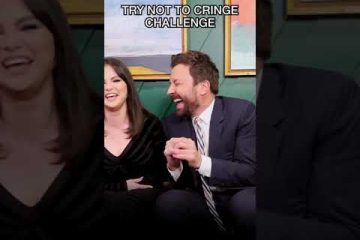