(Original airdate: 06/09/06) Rita Wilson shares a memory from “Jingle All The Way” and talks about spending the summer in France. 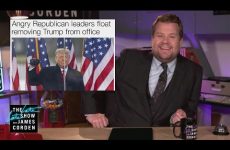 Are They Gonna Hit Trump with the 25th? 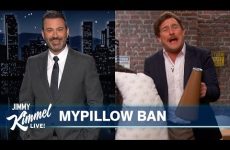 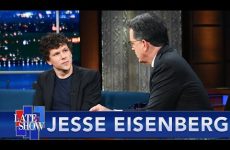 “A Clash Of Values” – Jesse Eisenberg On The Conflict In, “When You Finish Saving The World” 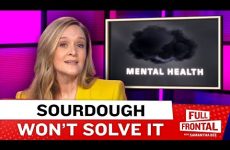 Put Down Your Pandemic Pet: We’ve Got a COVID Mental Health Crisis 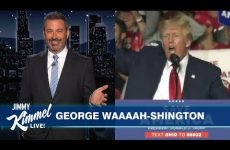 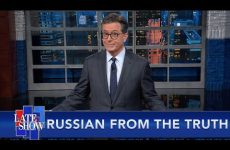 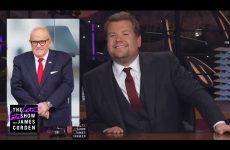 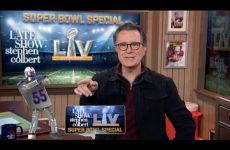 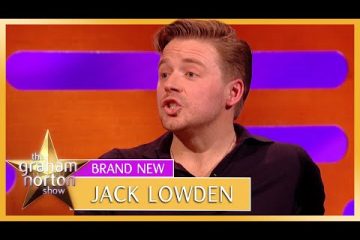 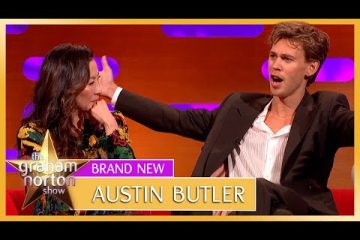