Ringo talks about everyone loving The Beatles, newer generations becoming fans, being a great grandfather, making EPs during the pandemic, selling a lot of cassettes, friendship with Paul McCartney, being in the new Ken Burns Documentary on PBS about Muhammad Ali, a new six-hour documentary on The Beatles coming in November on Disney+, footage of them recording what eventually became “Let it Be,” his first tweet ever, and what inspired him to cover Rock Around the Clock. 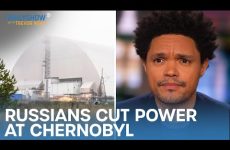 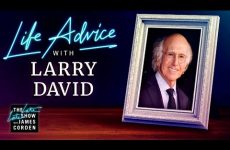 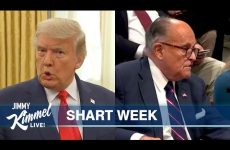 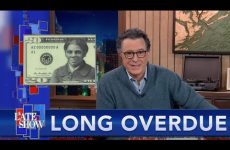 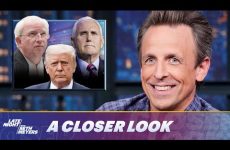 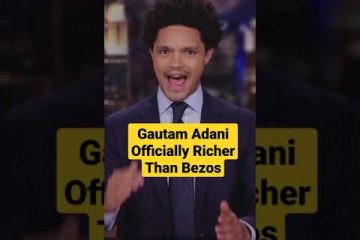 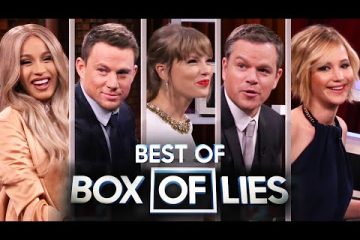 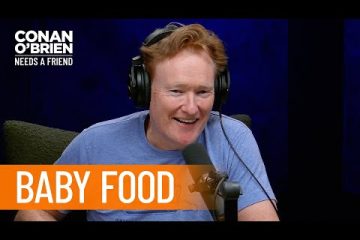