John Oliver sets the record straight about some dubious claims he’s made in the past.

Medicare for All: Last Week Tonight with John Oliver (HBO) 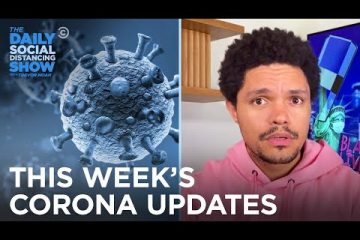 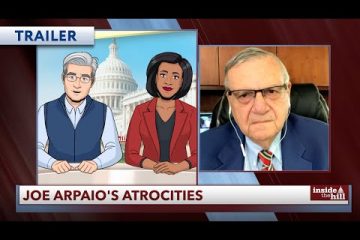 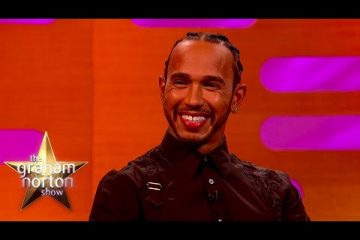