We send our thoughts to our friends in the UK after the passing of Queen Elizabeth II at the age of 96 years old, another season of NFL football is underway, we collect contestants for our 16th annual belly flop competition, a new poll shows that 61% of Republicans would vote for Trump in 2024 even if he was indicted, Steve Bannon surrendered to authorities in New York today after being charged with multiple felonies, Kellyanne Conway was busy buttering up her old boss on Hannity, the gang at Fox News is worked up about AOC’s GQ cover this week, no one was more insulted than Tucker Carlson, MyPillowman Mike Lindell is still spewing investigation election nonsense, and our show is headed back to Brooklyn from September 26th-30th for a week of shows. 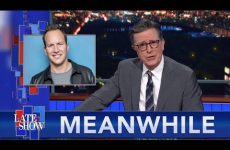 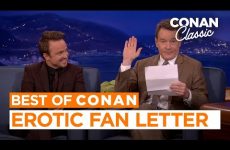 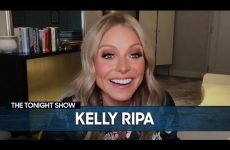 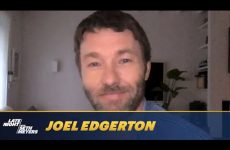 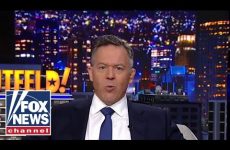 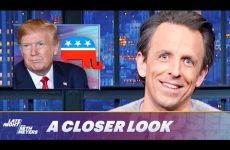 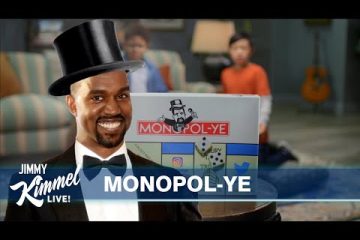 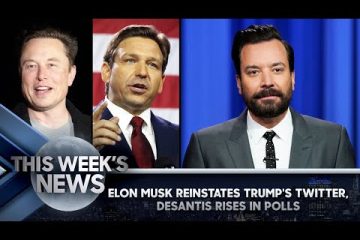 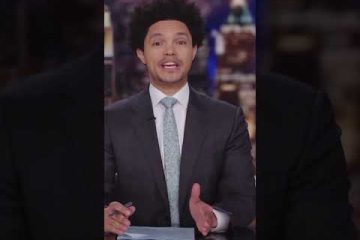