While Pride Month may be winding down, being an ally is a year-round venture. Sam has Betty Who break down how to be a good ally at Pride and beyond—for the straights. 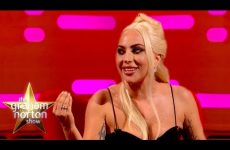 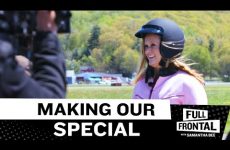 Making Of: Full Frontal Wants To Take Your Guns 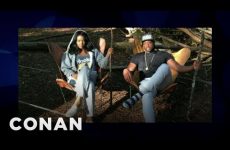 How To Save The Postal Service | Full Frontal on TBS 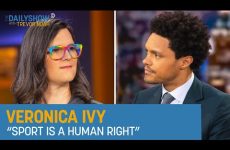 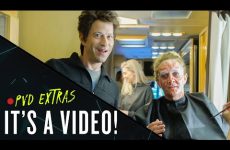 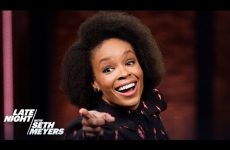 Amber Ruffin Shares What Trump Has Done for the Military 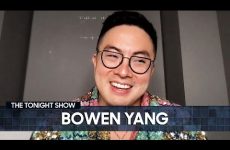 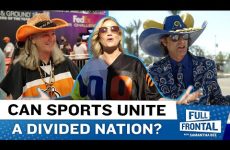 Allana Harkin Goes to the Super Bowl to Talk Politics 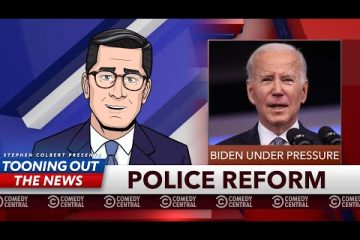 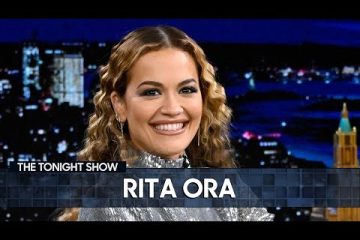 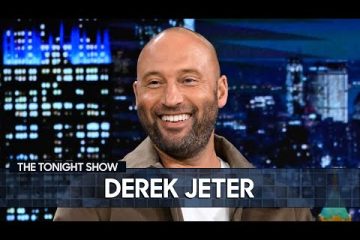