President Obama is Scared of Sasha and Roasts Donald Trump

President Obama talks about his new book “A Promised Land,” selling more books on the first day than Michelle did, being scared of Sasha and Michelle, the alias his daughters came up with for him, the struggle of being a good father and husband while also being a good President, being on the cover of InStyle Magazine, sinking a three pointer while campaigning with Joe Biden, calling the election for Joe Biden and Kamala Harris, getting Trump out of the White House, Joe Biden becoming President, resurrecting the Pandemic Task Force disbanded by Donald Trump, getting the Affordable Care Act passed, the work that still needs to be done, the best night of his Presidency, the Bin Laden raid, Donald Trump’s birther theory, and he surprises a totally unsuspecting fan. 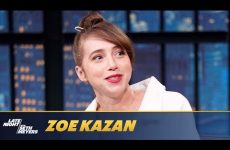 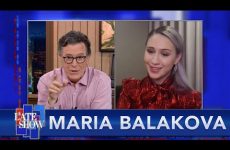 Jimmy Performs “Prom with Your Mom” (The Tonight Show: At Home Edition) 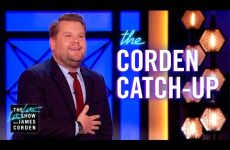 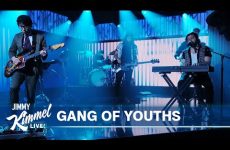 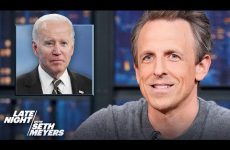 Biden Plans to Decide on a 2024 Presidential Run over Holidays 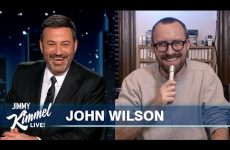 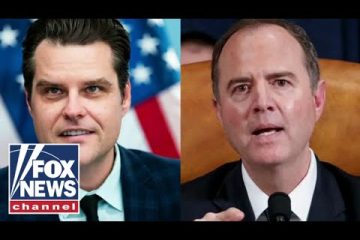 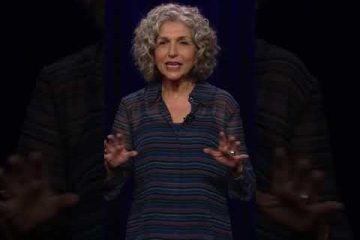 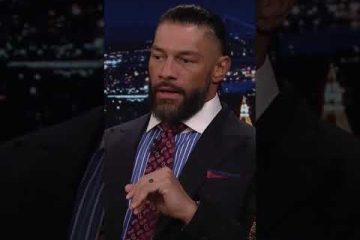