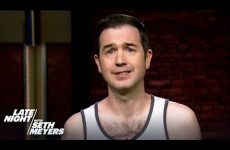 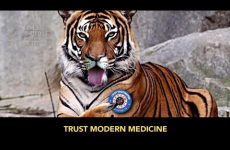 I Saw A Vaccinated Tiger 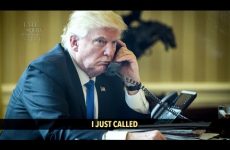 The President Just Called To Steal The Election 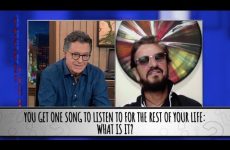 Buttigieg Gets Christened With A Trump Nickname