(Original airdate: 07/09/04) Paul Rudd talks about growing a mustache for “Anchorman,” shares photos of his favorite Halloween costumes, and tells Conan about his awkward run-in with Val Kilmer.

Do Not Play: “Walking Fur Factory” and “Crazy Like a Fox” | The Tonight Show Starring Jimmy Fallon 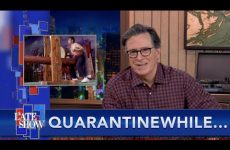 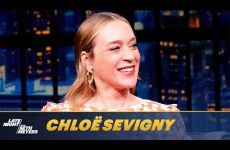 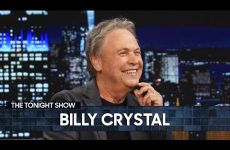 Steve Carell Never Rewatches Himself In “The Office” 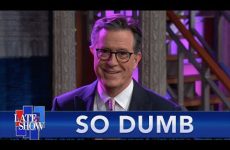