One Year Ago: The El Paso & Dayton Shootings | The Daily Show

One year ago today, a white nationalist killed 23 people in a Walmart in El Paso, Texas with an AK-47. What has America done since to stop the next one? #DailyShow #TrevorNoah #Throwback Laurie Metcalf: A Dramatic Reading Of A Playbill

Missouri, Confused About Voting In The 2020 Election? “Better Know A Ballot” Is Here To Help! 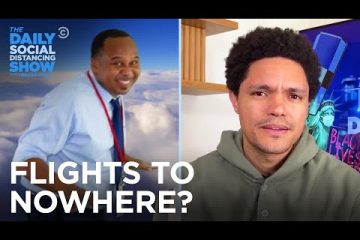