Oliver Hudson taps into his inner Barry White and Barry Gibb, showing off his amazing vocal range while singing “I Want It That Way” by Backstreet Boys. Watch That’s My Jam, Mondays 9/8c on NBC. 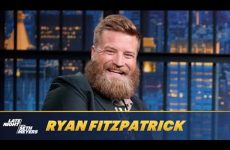 Ryan Fitzpatrick Talks Thursday Night Football, His Fans and Being a Father to Seven Kids 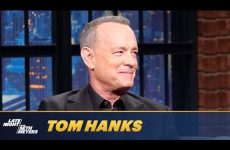 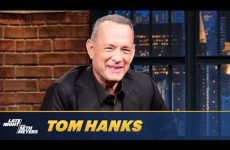 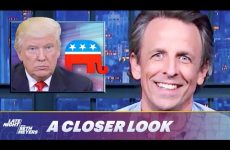 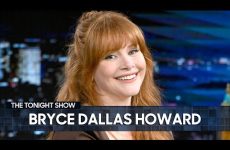 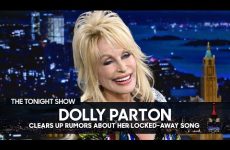 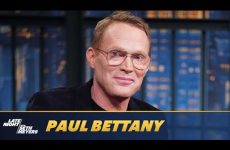 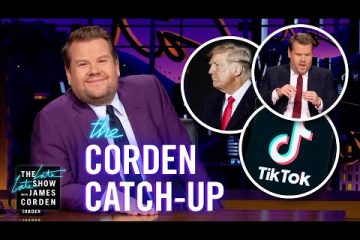 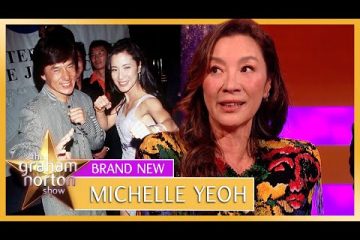 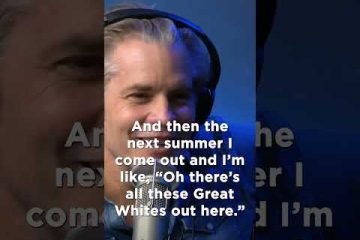 Timothy Olyphant and Conan’s close call with a shark.