(Original airdate: 06/13/95) Norm Macdonald jokes about biting his tongue, having too many teeth, and lying to his dentist. 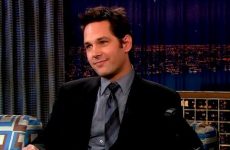 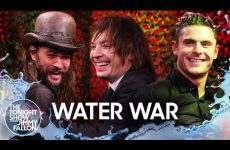 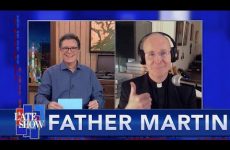 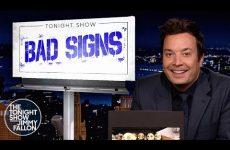 What Happens When Trump Signs A Bible 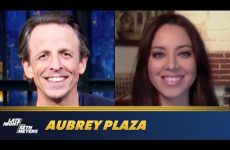 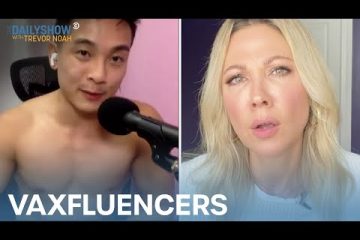 Could “Microinfluencers” Make a Big Difference in Fighting Covid? | The Daily Show 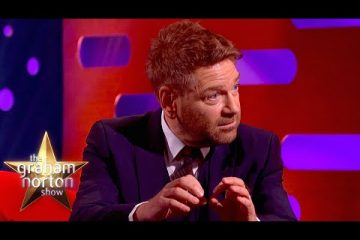 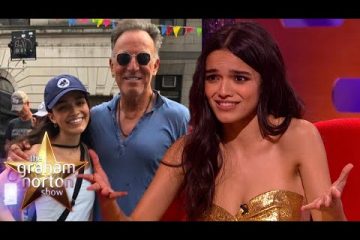