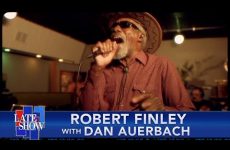 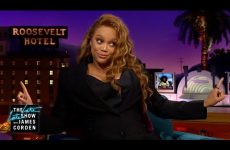 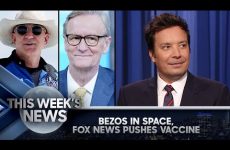 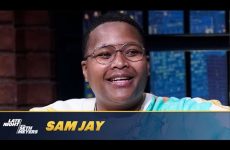 Sam Jay’s Family Thought She Would Become a Lawyer 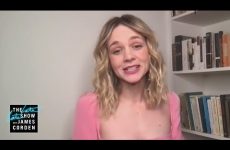 Carey Mulligan Has Been Hanging on the Farm 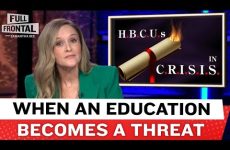 Chris Wallace: People Were Scared When Mike Wallace Showed Up 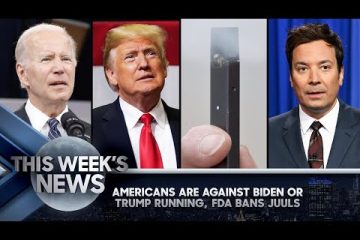 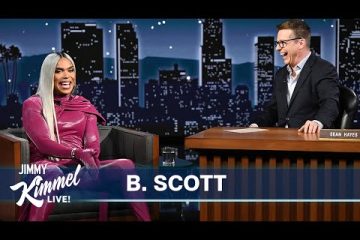