Louisville police officer Brett Hankison is indicted for shooting into a neighbor’s apartment during the murder of Breonna Taylor, but none of the three officers involved in the fatal encounter will be charged for her death. Trevor asks, “Who is winning in this whole thing?” #DailyShow #TrevorNoah #BreonnaTaylor

To honor Justice Ruth Bader Ginsburg and her legacy, please donate to the ACLU and the ACLU Women’s Rights Project: https://dailyshow.com/ACLU 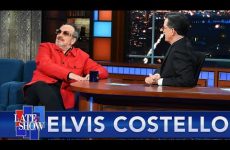 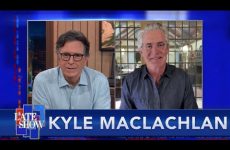 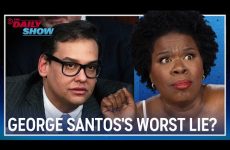 Malcolm Corden Teaches Donald Trump How To Hold the Bible 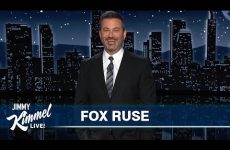 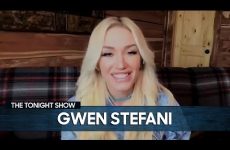 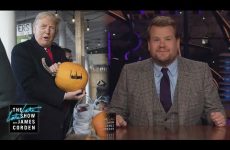 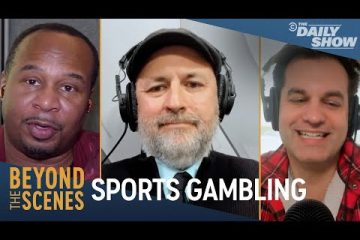 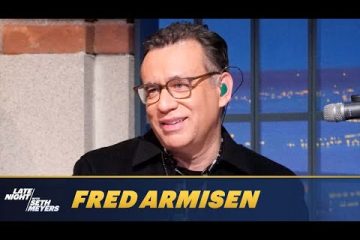 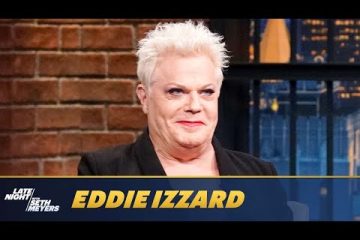