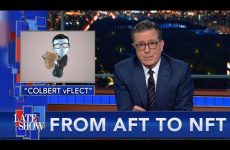 Stephen Colbert’s AFT Is Now An NFT! Get Your ‘Colbert vFlect’ Today And Support Donors Choose

Behind the Scenes with Jimmy Kimmel & Audience (High Pitch Erik) 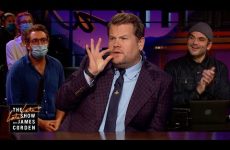 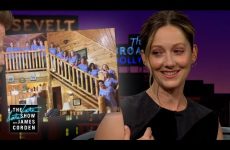 Is Judy Greer the Ultimate Greer?! Trump Plans to Self-Publish His Book, Tesla Is Selling a $2000 ATV for Kids | The Tonight Show 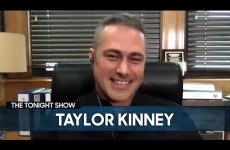 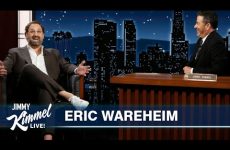 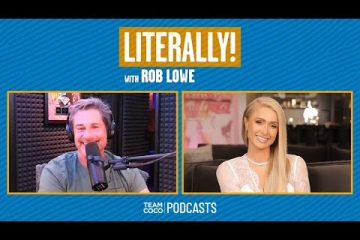 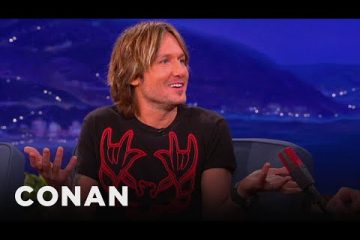 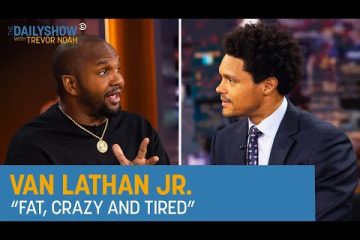 Van Lathan Jr. – “Fat, Crazy, and Tired: Tales from the Trenches of Transformation” | The Daily Show