Late Late Show guest host Anthony Anderson welcomes his guests Rashida Jones and Nick Jonas, who settle a small beef about an event they attended years ago. After, Anthony asks Nick about getting a dog from his wife, Priyanka Chopra, for their first anniversary and learns the new addition to the house has some beef of its own. 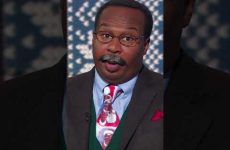 Amber Ruffin Shares Another Experience with the Police 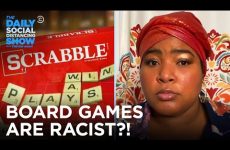 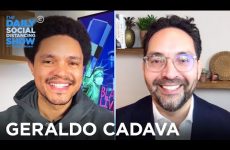 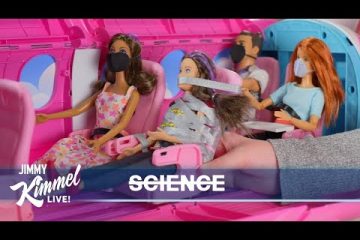