The NFL is back and taking a stand against racial injustice, Naomi Osaka honors victims of police violence at the US Open, and a NBA player breaks quarantine in the bubble. Roy Wood Jr. and Michael Kosta have the latest in the world of sports. #DailyShow #RoyWoodJr #MichaelKosta

Donate to protect the environment and help prevent future disasters like the west coast wildfires: https://dailyshow.com/EDF Pandemic Video Diaries Episode 6 We’re Here For You. But Also For Our Sanity | Full Frontal on TBS Jay-Z’s New Bodyguard – Between the Scenes | The Daily Show 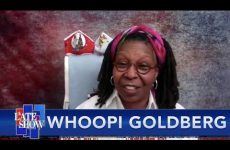 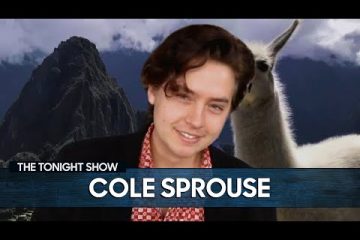 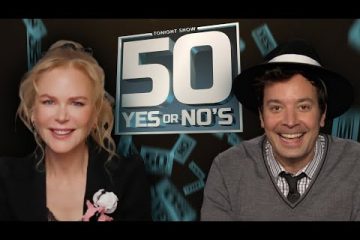