The U.S. added new sanctions to punish Russia for war crimes in Ukraine, and renowned Tolkein expert Stephen Colbert reacts to news that Facebook employees use a “Lord of the Rings” reference when poking fun at their boss Mark Zuckerberg. #Colbert #Comedy #Monologue 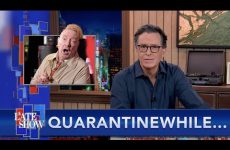 Little Simz: I Love You I Hate You

Pour It Out w/ Kendall Jenner

The Democrats Debate It Out In Iowa 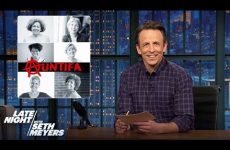 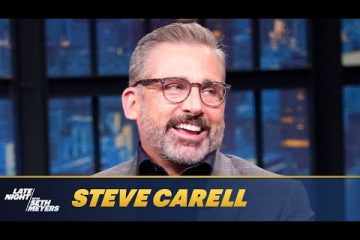 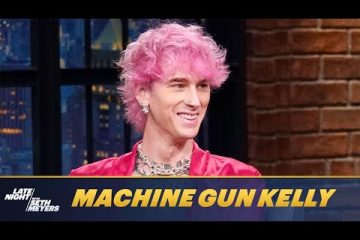