Bill calls for an end to the shaming and canceling of people whose heart is in the right place on race issues, but don’t get it exactly right on the first try. 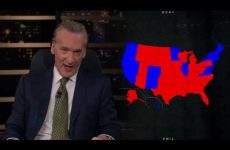 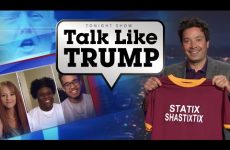 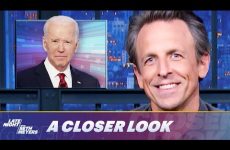 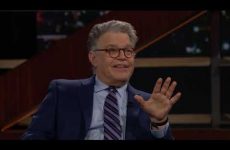 Al Franken: Do Something! | Real Time with Bill Maher (HBO) 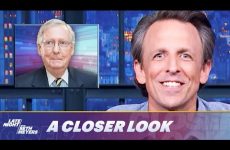 Mitch McConnell Shamelessly Says “The Era of Bipartisanship Is Over”: A Closer Look 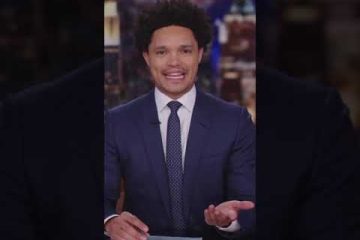 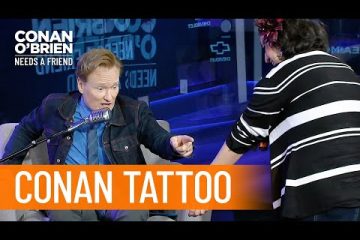 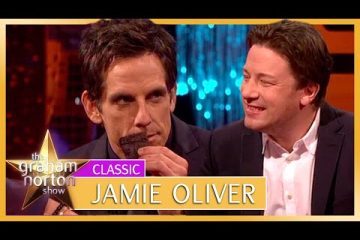