Bill delves into what ‘higher education’ in America really is: a racket that sells you a very expensive ticket to the upper middle class. 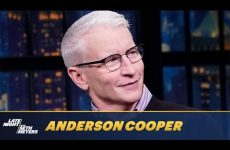 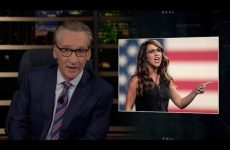 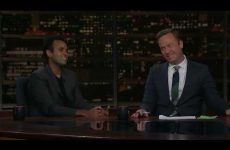 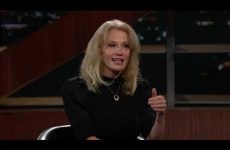 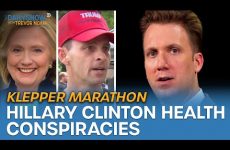 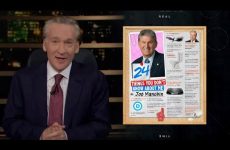 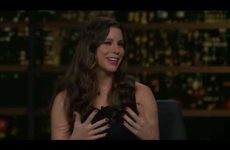 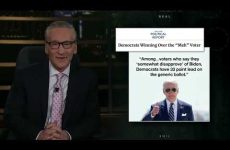 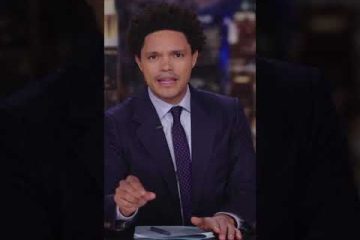 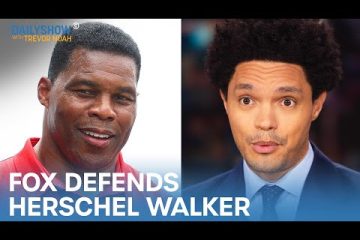 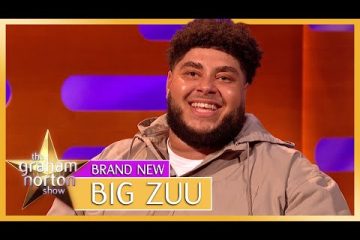