Unremarkable people can get a remarkable life in Congress – and that’s what keeps the average Republican backbencher in Donald Trump’s thrall. 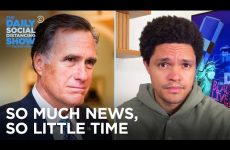 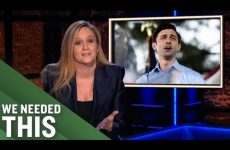 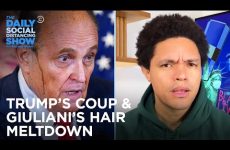 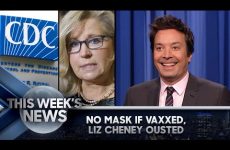