In his editorial New Rule, Bill tells Democrats not to be so precious about which donors they’re willing to take money from. 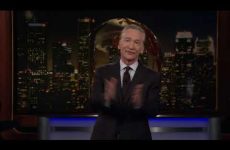 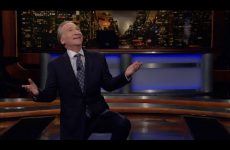 Jacqueline Woodson Found Out She Was Censored from Judy Blume

Chelsea Handler: Life Will Be the Death of Me | Real Time with Bill Maher (HBO) 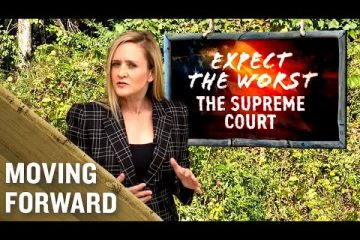