New Rule: Give It to Me Straight, Doc | Real Time with Bill Maher (HBO)

Bill calls on the medical establishment, media, and politicians to cut the spin and stick to the facts about public health threats. We Cannot Kidnap & Reunite One Direction 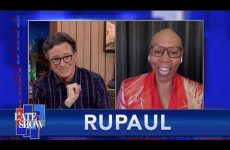 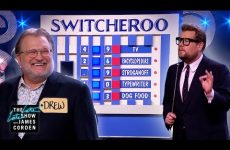 “I Believe In Redemption, I Guess” – Sec. Hillary Rodham Clinton On James Comey 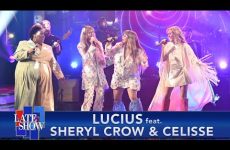 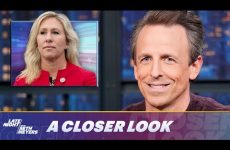 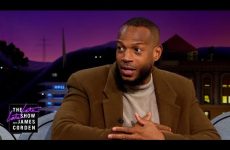 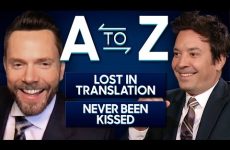