“I’ll keep the shit to shoe level” is a powerful campaign theme when voters are feeling that things are descending into lawlessness. 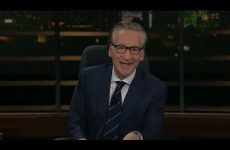 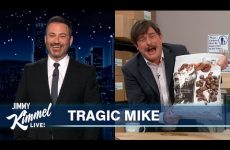 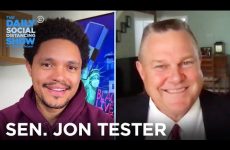 Sen. Jon Tester – How To Get Rural Voters to Support Biden | The Daily Social Distancing Show 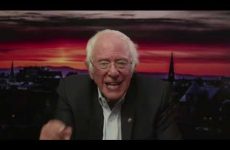 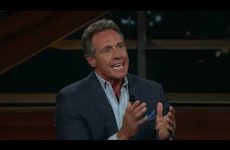 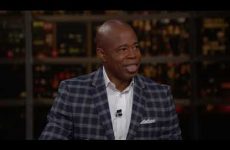 Road to the Convention | The Daily Show 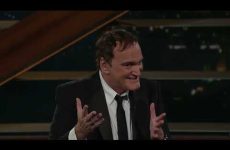 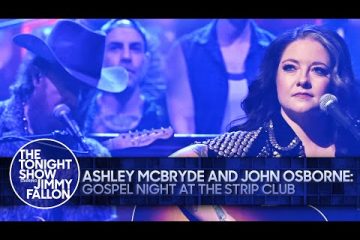 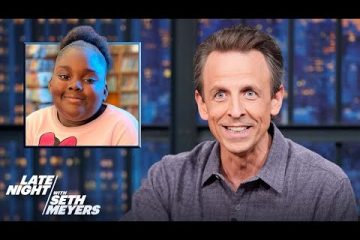 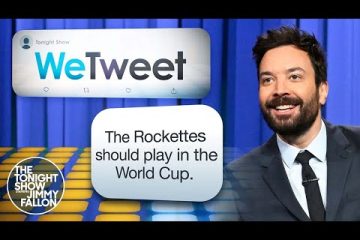