Monologue: Is America Great Enough For You Yet? | Real Time with Bill Maher (HBO)

Bill recaps the top stories of the week, including protests, looting, and President Trump’s bunker retreat. 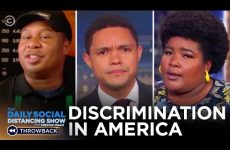 From Starbucks to Roseanne: Discrimination in America | The Daily Show 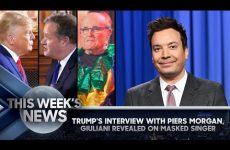 Seth’s Favorite Jokes of the Week: Trump on 60 Minutes, Chicken Nugget in Space 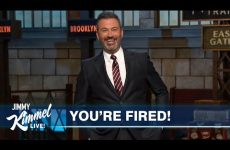 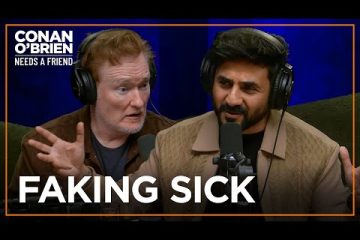 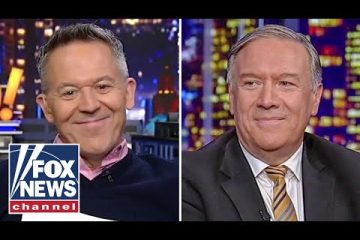