(Original airdate: 04/27/05) Mila Kunis talks about getting recognized while moonlighting as a New York City bartender and the raucous “Family Guy” live readings. 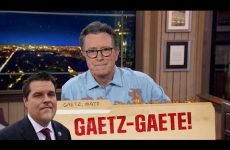 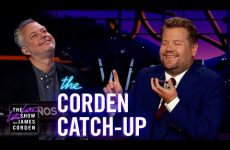 Donald Trump May Become The 4th Member Of The Impeachment Club 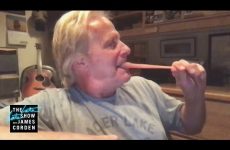 Jeff Daniels’ Still Has His “Dumb and Dumber” Tongue 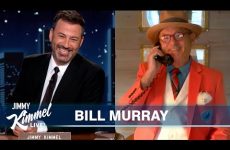