James Corden connects with his friend Michael Sheen who is in quarantine in Saint Lucia awaiting clearance to resume filming “Prodigal Son” in New York. James asks Michael about life with an impeccable beard, a beard so beautiful it’s been named the best beard in the world, and Michael shares he’s prepared to continue the journey with it. And Michael tells James about the experience of performing a play in an empty Old Vic. 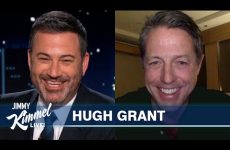 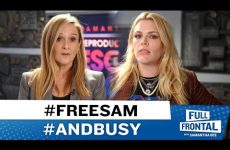 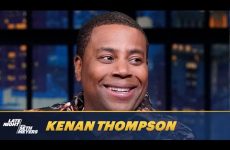 Kenan Thompson’s Driving Made Seth Squirm in His Seat 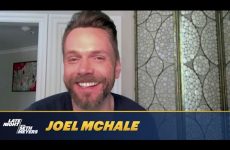 Joel McHale Is a Workaholic 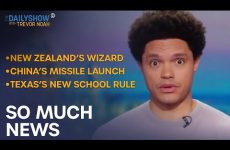