Michael Cohen is Locked Up in Super Fun Party Prison

In upstate New York, it was night two in federal prison for Donald Trump’s former lawyer and fixer, Michael Cohen. Cohen is serving a three-year sentence along with some other notable inmates, including the guy who promoted the Fyre Festival and Mike ‘The Situation’ from Jersey Shore. This prison they’re in is said to be one of the cushiest in the country, and we were curious about that. We wanted to learn more about what Michael Cohen’s life is like on the inside, so we contacted the warden from the Otisville correctional facility to join us on the show. #FredWillard 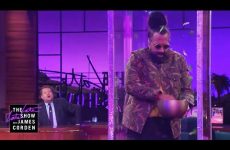 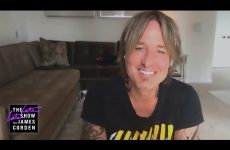 What Was Keith Urban’s Worst Gig? 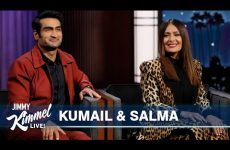 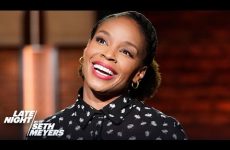 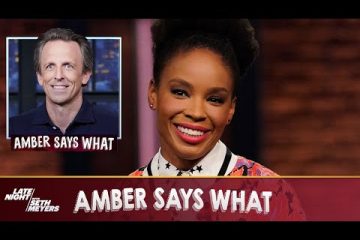 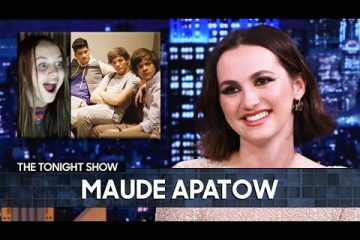