More high profile members of Team Trump are said to be on the chopping block. Donald Trump is reportedly planning to give the axe to Kirstjen Nielsen, his Secretary of Homeland Security. Not only is Donald Trump firing people, Melania is getting in on the action too. The First Lady’s spokeswoman today took the unprecedented step of releasing a public statement calling for the firing of a top aide to the National Security Advisor. Trump Sends Thugs To Arrest Portland Protesters, Threatens Chicago And New York May Be Next

Trump’s Wall Has Changed a Lot: A Closer Look 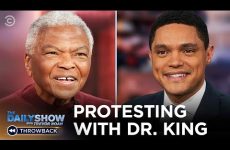 Trevor on Race in America – Between the Scenes | The Daily Show 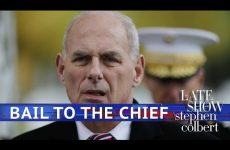 Sen. Schumer: I Would Call Dr. Birx & Dr. Fauci Before Congress, Without Trump Hovering Over Them 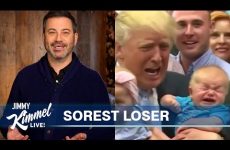 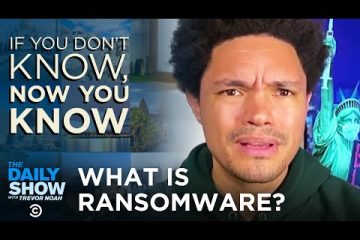 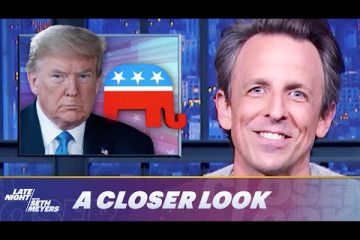