James Corden connects with Washington D.C. Mayor Muriel Bowser and asks her about the decision to transform 16th Street into a giant Black Lives Matter mural. And the two talk about operating in the shadow of the White House and President Donald Trump, who has taken a combative position with the District during this period of mass protest. And Mayor Bowser talks about her position on police reform and lays out the many reasons why the residents of Washington D.C. are denied full citizenship until the district becomes a state. After, James asks the Mayor to share some items close to her as part of Late Late Show & Tell. 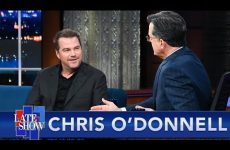 Stephen Presses “NCIS” Star Chris O’Donnell: “Why Is There So Much Naval Crime In Los Angeles?”

Lewis Capaldi: Someone You Loved 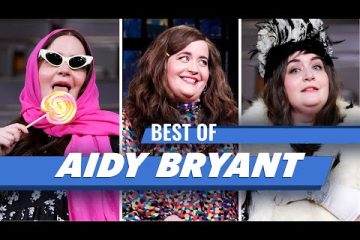 The Best of Aidy Bryant on Late Night with Seth Meyers 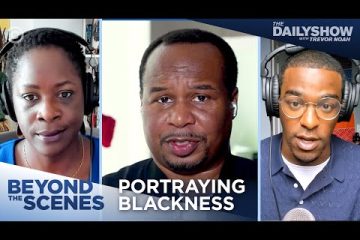 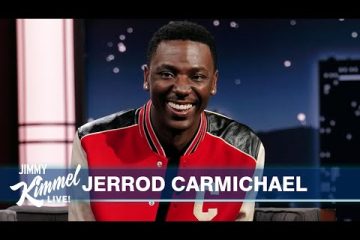 Jerrod Carmichael on Emmy Nominations, Living in LA & How Coming Out Changed His Stand-Up