Marianne Williamson: Peacebuilders Will Have a Seat At the Table of Power

Democratic Presidential hopeful and author of “A Politics of Love,” Marianne Williamson, believes there should be a Department of Peace.

David Spade on The Bachelor, Feud with Eddie Murphy & Being Mistaken for a Lady 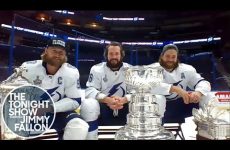 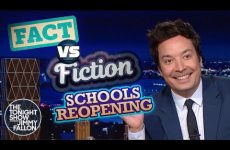 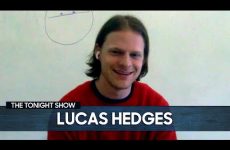 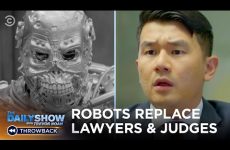