Jimmy reclaims the YMCA back from Donald Trump, a Biden spokesperson comments on having to potentially remove Trump from the White House, the votes continue to slowly trickle in, Wolf Blitzer gets his steps in, the Trump campaign was apparently totally unprepared to lose, prominent Republicans have begun to distance themselves from Trump’s dangerous rhetoric, and Jimmy breaks down why being #2 isn’t so bad for Trump, and interviews the guy who is in charge of conspiracies at the White House, Eric Stenerwalt (Andy Daly). Marianne Williamson on Opioids and Reaching the 2020 Debates 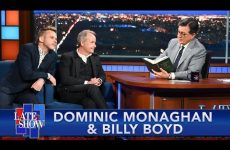 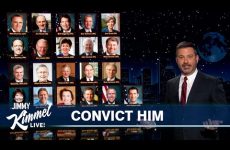 Jimmy Kimmel Breaks Down Path to a Trump Conviction 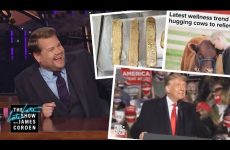 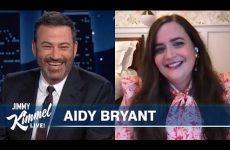 Aidy Bryant on Worst Date Ever, Being Hired on SNL & Visiting Her Parents 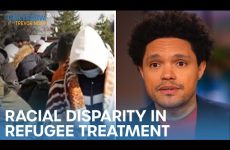 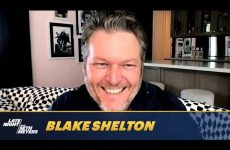 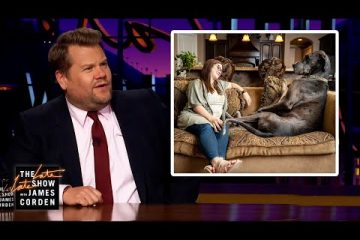 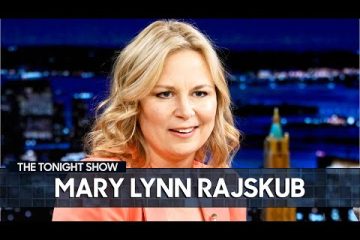