(Original airdate: 11/04/94) Lily Tomlin talks about her airport fiasco and performs as her characters Edith Ann and Lucille the Rubber Freak. 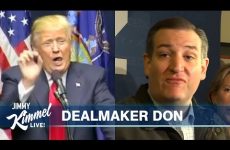 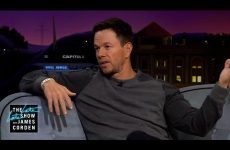 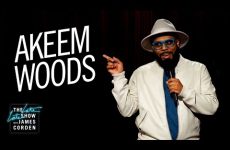 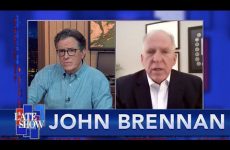 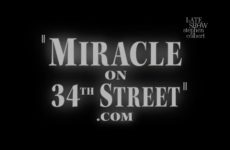 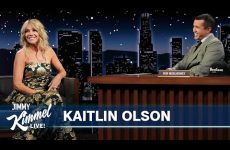 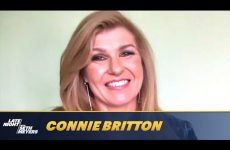 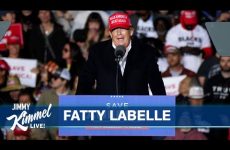