On Sunday, right across the street from us here in Hollywood are the 92nd Annual Academy Awards. There are nine nominees for best picture, which is a lot, so we decided to have some fun. We went out on the street and asked people about a bunch of stuff we made up about the nominated films. None of this stuff happened but did that stop people from giving their takes on them? We find out in a new Academy Awards edition of #LieWitnessNews. 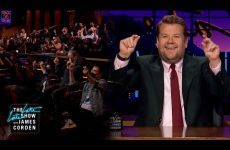 William Barr Pulls A No Show On Congress 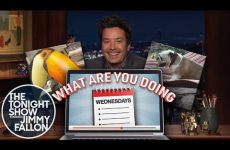 What Are You Doing Wednesdays: Toucan Steals Donut, Dog Relaxing on Hammock 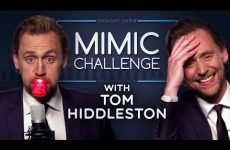 The Most Dramatic & Inspiring Goodbye in Bachelor History 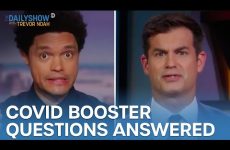 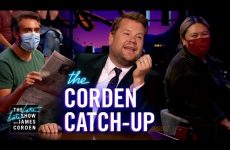 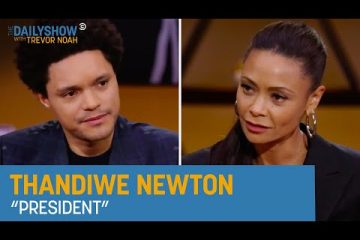 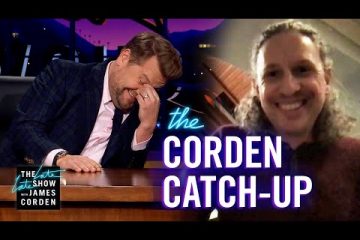 One Thanksgiving Break Was Not Like The Others – Corden Catch-Up 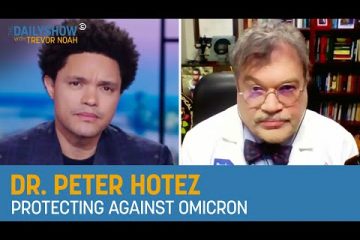