There were so many races in the midterm election today and if you’re interested in politics you pay attention, but not everyone is. Last year, you may recall Kid Rock announced he was running for the Senate and, of course, it turned out to be a publicity stunt. So, we went out on the street and we told people Kid Rock won the special election for Senate. We even showed them footage of Kid Rock in concert and told them it was his victory speech. So, watch now as real people weigh in on a fake election in tonight’s Kid Rock the vote edition of #LieWitnessNews.

Lie Witness News – Did You Vote in the Midterms Today?

Serena Williams & Sexism in Sports – Between the Scenes | The Daily Show The Check In: Trump Rolling Back Environmental Regulations 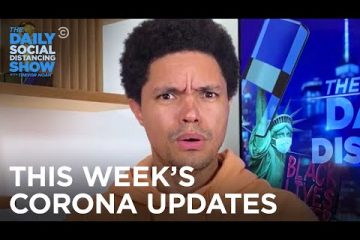 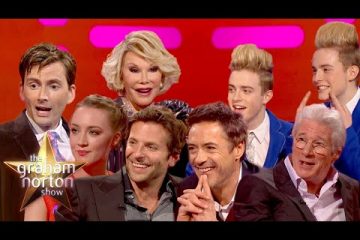