Since this is Donald Trump’s first MLK Day in office we decided to commemorate it by going out on the street and asking people whose side they were on in the Donald Trump/Dr. King Twitter war. Of course, Martin Luther King has been gone for 50 years but that didn’t stop people from weighing in on this impossible feud in an MLK Day edition of #LieWitnessNews.

Desus and Mero Quizzed Bernie Sanders on the Prices of Sneakers

The Trumps Go On A Royal Field Trip

Paul Rudd Is Just a Connector Who Loves Basketball 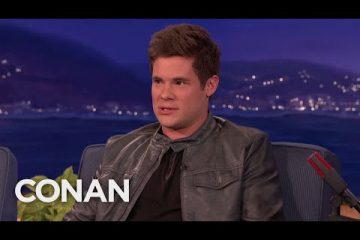 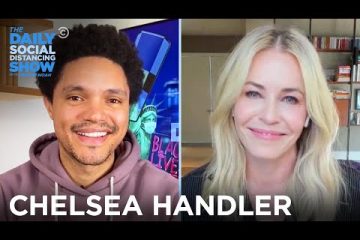 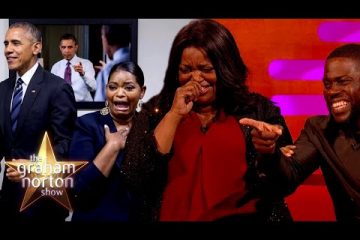