It’s Game 5 of the NBA finals between the LA Lakers and the Miami Heat, Jimmy has a lot riding on the game after a bet with DJ Khaled, the Lakers pay tribute to the late Kobe Bryant, LeBron makes his first appearance on a Wheaties box, and since we don’t know a lot about what has been going on in the bubble we asked some of the players who were in it to share with us what they were up to. #Kimmel #GameNight #NBAFinals 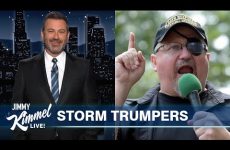 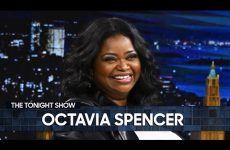 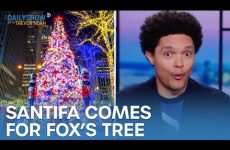 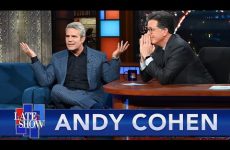 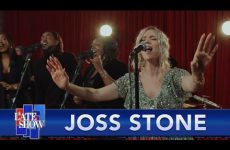 Joss Stone “Walk With Me” 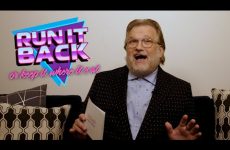 Run It Back with Drew Carey 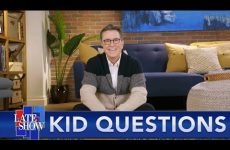 “How Do You Poop In Space?” – Stephen Answers Real Questions From Real Kids 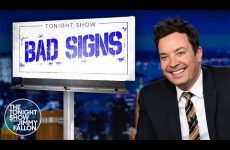 Bad Signs: This Gate Must Be Open or Shut at All Times, Discover a New Hobby | The Tonight Show 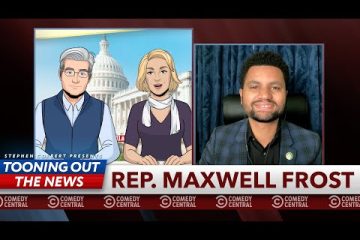 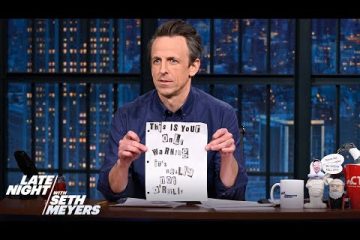 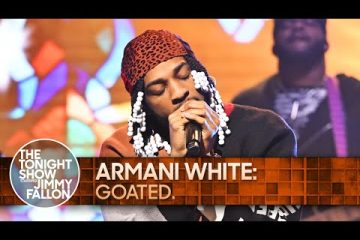