We got a full day of nonsense from the Senate today as Judge Ketanji Brown Jackson faced day two of her Supreme Court confirmation hearing, we decided to compare and contrast questions from the Republicans and Democrats on the Senate Judiciary Committee, thanks to a cackling Tucker Carlson we are getting more details about what happened behind the scenes during Trump’s presidency from Kid Rock, Eric Trump went on Hannity to make something out of the fact that Joe Biden went on a bike ride, Trump took a victory lap after the U.S. court of appeals ruled that Stormy Daniels owes him almost $300,000 worth of attorneys’ fees, after more than 31 years on the air “The Mary Povich Show” is coming to an end, and in preparation of the Academy Awards we hit the streets to ask passersby to weigh in on some celebrity scandals that we made up in a new Oscars edition of Cancel Nation. 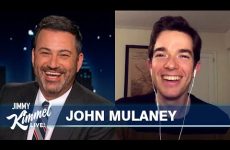 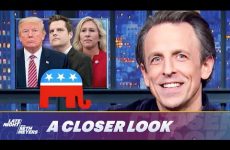 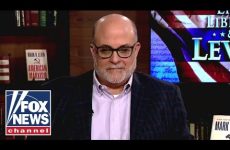 Leslie Jones on Why Americans Need to Vote 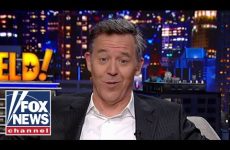 Gutfeld: Elon Musk is too rich to cancel Coronavirus Is on the Upswing | The Daily Social Distancing Show 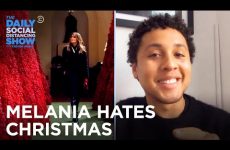