Kevin Bacon Is a Natural at ASMR

James Corden connects with Kevin Bacon, rocking an incredible mustache for a role, and Kevin tells James about how goats are rather affectionate pets. After, James asks Kevin how he accidentally found his way into making excellent ASMR content. And Kevin talks about “Play On: Celebrating the Power of Music to Make Change” – the music special he’s hosting with Eve on CBS on Dec. 15. And Kevin gives us a tour of his surroundings, which includes his dogs, both his current and his former.

Matthew McConaughey & Snoop Dogg on Getting High and Working Together

Trey Anastasio: I Never Needed You Like This Before

Ike Barinholtz on How the 2016 Presidential Election Inspired The Oath

While Trump Plays The Blame Game, Governors Will Set The Pace On Reopening The States 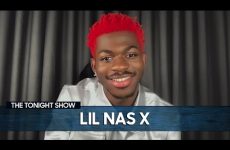 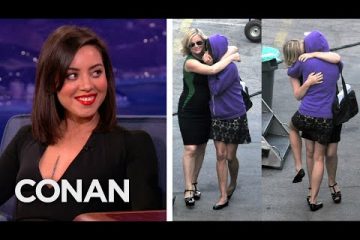 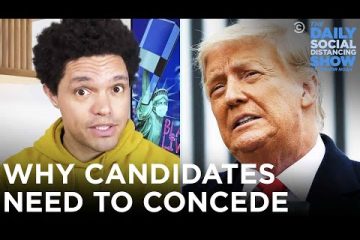 Presidential Concessions – If You Don’t Know, Now You Know | The Daily Show 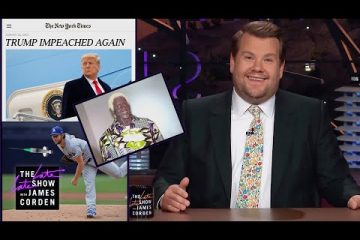