Katy Tur Breaks Down the Breach of the U.S. Capitol

Katy Tur breaks down the events that unfolded during the official count of electoral votes, shares why Trump’s statement on the situation did more harm than good and explains why debunking conspiracy theories is a lost cause. New Rule: I’m Here, No Fear, Get Used to It | Real Time with Bill Maher (HBO)

Jena Friedman Got Behind Trump (Literally Not Figuratively) 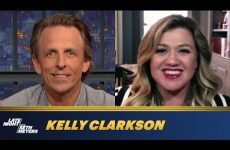 Kelly Clarkson Was Building Legos When She Won Her First Emmy 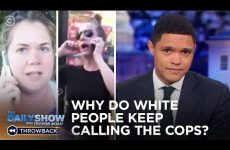 Never Forget: White People Who Called the Cops on Black People for No Reason | The Daily Show 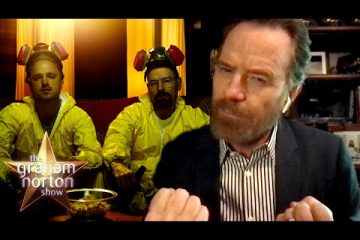 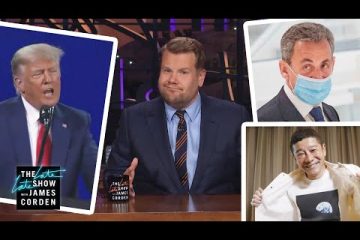 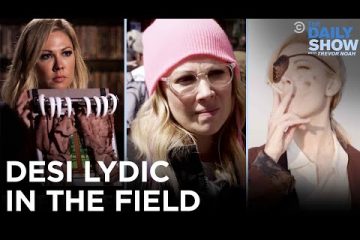 The Best Of Desi Lydic In The Field | The Daily Show