(Original airdate: 09/23/04) Katie Holmes discusses an embarrassing experience she had in a hotel gym, her best Halloween costume, and riding in the Batmobile. 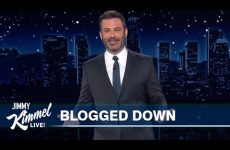 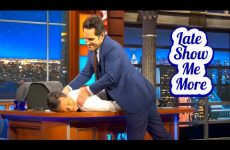 Late Show Me More: “This Is Really Sexy” 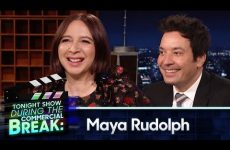 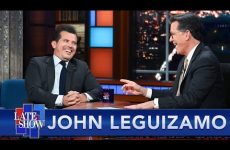 John Leguizamo Saves His Best Dance Moves For The Car 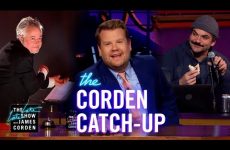 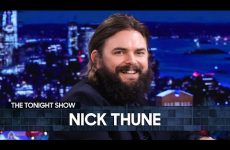 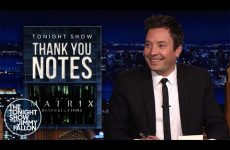 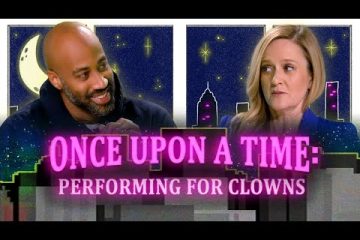 Once Upon a Time in Late Night Ep 3: Correspondent Mike Goes On Tour 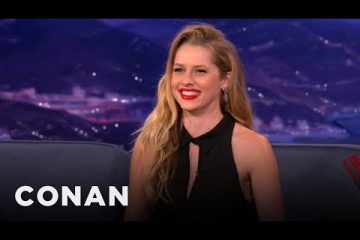 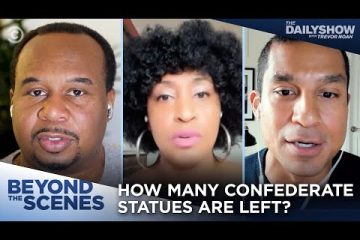