Judd Apatow Isn’t a Hoarder, He Just Has Magnificent Things

Judd Apatow shares some iconic items he has found lying around his home during quarantine, such as his first headshot and a photo of his grandma with iconic comedian Totie Fields.

Bryan Cranston Plays With His Real ‘Isle Of Dogs’ Puppet Meanwhile… A Service Dog In The Strip Club 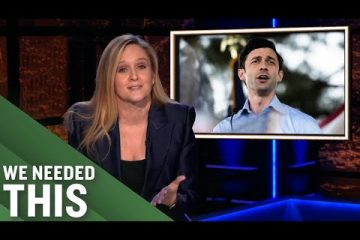 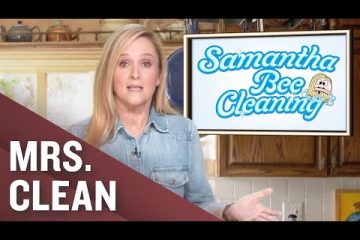 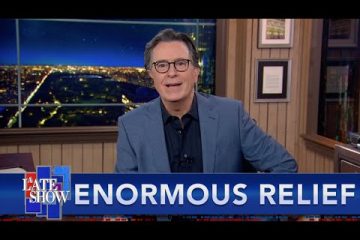