Jimmy Kimmel on Worst Debate Ever

Tonight was the first presidential debate between Donald Trump and Joe Biden. Jimmy talks about their very differing views and how terrible the debate was, Trump stirring up nonsense before the debate by releasing Rudy Giuliani to attack Biden’s mental faculties and claiming that Biden is abusing Adderall, and Jimmy talks to an undecided voter, lists some of the embarrassing things we learned from Trump’s tax returns, and he presents a new debate edition of #LieWitnessNews. 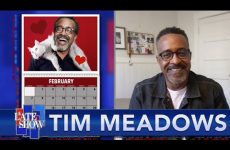 Tim Meadows Calls For The Expansion Of Black History Month

Dr. Ford’s Heartbreaking Testimony Was Not A Con Job

Trump and Melania Received the COVID-19 Vaccine in January 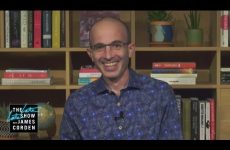 Benny Colbert Behind The Scenes

Patrick Radden Keefe Wrote His New Book from His Bed 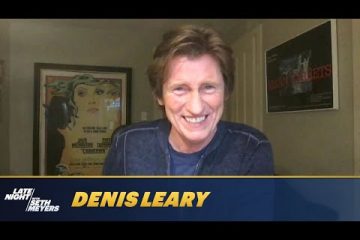 Denis Leary Had to Hide Cupcakes from His Adult Children 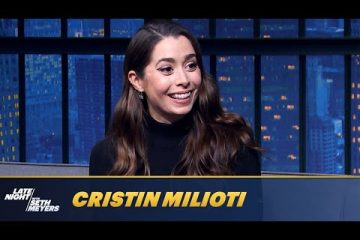 Cristin Milioti Was Buried Alive in the Desert